The following information is valid as of June 16, 2021 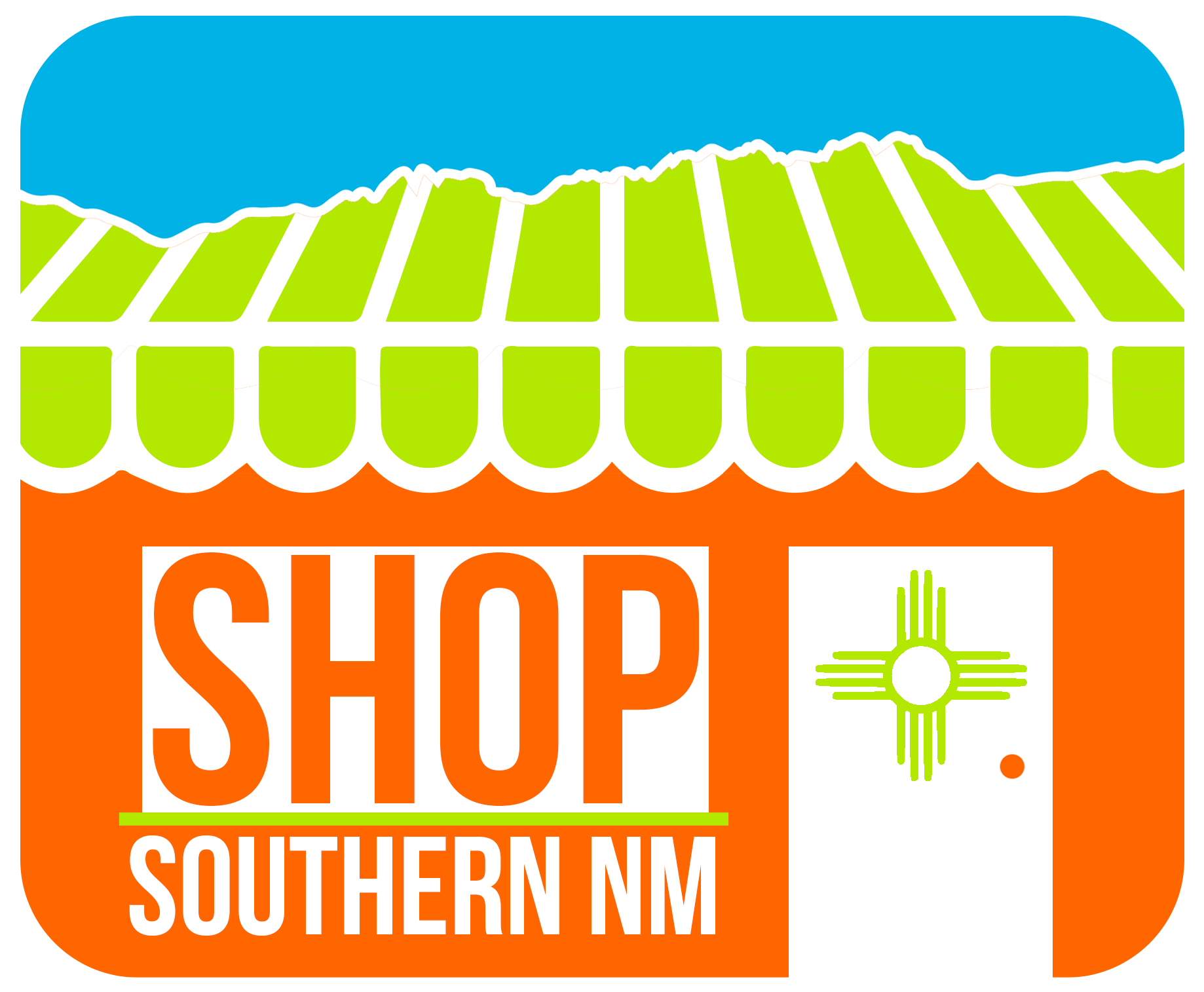 Local Economic Development Act (LEDA) is a grant to assist expanding or relocating businesses that are Qualified Entities that will stimulate economic development and produce public benefits All grants are funded on a strictly reimbursement basis.

This is a discretionary fund. The state considers the total Cap Ex (capital expenditures), new jobs created, and the total payroll of those jobs when determining an amount to award.

A corporation, Limited Liability Company, partnership, joint venture, syndicate, association or other person that is one or a combination of two or more of the following:

For State LEDA Program contact your Regional Rep to start the process
https://gonm.biz/community-development/#regionalRep

The LEDA Recovery Grants provide funding to New Mexico small businesses that are experiencing financial hardship due to the pandemic. These grants are specifically tied to job creation, must be used as reimbursements of rent, lease or mortgage payments, and are prioritized based on the severity of economic decline experienced by the business.

Small Business Recovery Loan Fund provides loans to businesses that experienced financial hardship resulting from the COVID-19 pandemic. Businesses that received a Small Business Recovery Loan in 2020 are eligible to apply to refinance their loan under the new guidelines to receive a longer term and/or larger amount. Please note that this is a loan program, not a grant program.

Businesses must be a New Mexico for-profit business or nonprofit corporation that:

For-profit businesses must also be:

Nonprofit organizations must also be:

The application will be available online at nmfinance.com

Grant applications (PDF) may be submitted at any time during the year. Funding will be awarded on a first-come, first-serve basis until the grant funds have all been dispersed.

The Job Training Incentive Program (JTIP) funds classroom and on-the-job training for newly created jobs in expanding or relocating businesses for up to 6 months. The program reimburses 50-75% of employee wages.

WagePlus is a supplement to the State of New Mexico’s JTIP program that rewards businesses for hiring and paying above median wage. The program provides a $1,500 per job reimbursement for qualifying companies that hire and train new employees for jobs paying at least 10 percent more than the county median wage.

To qualify a company must manufacture a product, export non-retail services from the state or meet state green industry standards. The company must successfully complete the Job Incentive Training Program. The people they hire must have been New Mexico residents for at least one year in their lifetime. For more information, contact us at econdev@las-cruces.org

This loan provides economic relief to small businesses including agricultural businesses and nonprofit organizations that are currently experiencing a temporary loss of revenue.  The loan is to meet financial obligations and operating expenses that could have been met had the disaster not occurred.

Simply complete your business or nonprofit’s information on the streamlined loan application at sba.gov/relief

The Shuttered Venue Operators Grant (SVOG) program was established by the Economic Aid to Hard-Hit Small Businesses, Nonprofits, and Venues Act, and amended by the American Rescue Plan Act. The program includes over $16 billion in grants to shuttered venues, to be administered by SBA’s Office of Disaster Assistance.

Eligible applicants may qualify for grants equal to 45% of their gross earned revenue, with the maximum amount available for a single grant award of $10 million

First and Second Draw PPP loans made to eligible borrowers qualify for full loan forgiveness if during the 8- to 24-week covered period following loan disbursement:

To apply for loan forgiveness: